Double Eleven is a UK-based, full-service publisher and developer of interactive digital entertainment. Some of Double Eleven’s most popular titles include the PixelJunk series (PC), Goat Simulator (Xbox One, Xbox 360, PlayStation 3, PlayStation 4) and most recently working on the Xbox One, PS4 and Xbox 360 Editions of the critically acclaimed Prison Architect. 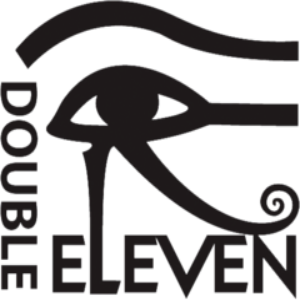 We're here to help. Check out our FAQs, send us an email [email protected]